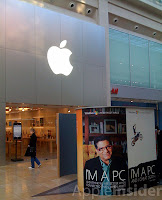 When something or someone tries to be what they aren’t it’s like roadkill.

In this case: an epic (multi-million dollar) demonstration that MSFT Really. Doesn’t. Get it.

Did they have to drag Jerry into this?….