While Berlin and Germany have long been on my travel bucket list (a layover in Frankfurt doesn’t count), when the real opportunity to visit emerged through my work, I couldn’t believe it: could we really do this now? For reasons I couldn’t fully articulate, Berlin has long held a captivating if ephemeral appeal to me. So much history, so much culture and so much transformation in so little time. But these were all abstract concepts to me before last month. END_OF_DOCUMENT_TOKEN_TO_BE_REPLACED

Today I had the very distinct privilege to share about some lessons learned from the region so lovingly known as Silicon Valley. It was part of the first “Silicon Valley Comes to the Baltics” — attended by over 1,100 mostly student entrepreneurs and produced with aplomb thanks to the crack team led by Andrius Neviera.

Indeed the legendary (if not downright mythical) Silicon Valley has a unique and incredible history that I touch on, helped largely by the timeless (if 16 years can count as that) analysis of AnnaLee Saxenian. But, while entrepreneurs can learn a lot from the Valley, it is key to realize that our increasingly networked world has information, relationships and even capital crossing borders in unprecedented fashion.

So rather than isolating the Valley as some kind of mystical place, I encourage startup founders to apply some key lessons – primarily around openness and sharing — to the markets they know best: their own. 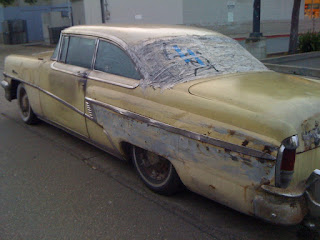 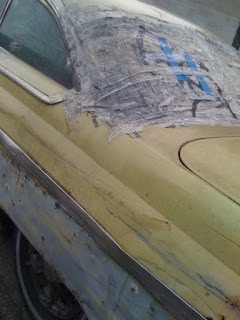