I have unabashedly proclaimed my undying love many times in this forum, and I guess I’m promiscuous because the objects of my affection range from presidents to pariahs, from pundits to geeks, from economists to actors, and from comedians to guide dogs.

Nevertheless, I will risk my reputation once more and go to bat for yet another mensch: the (cross all body parts) next governor of “we’re our own worst enemy” State of California.

Susanne’s a lucky woman! Let’s hope the State can be so lucky. 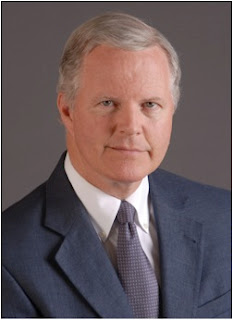